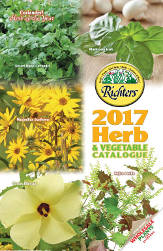 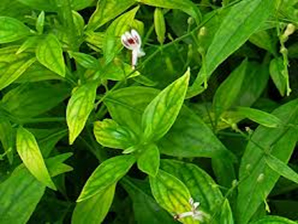 New to me is Andrographis ~ Andrographis paniculata is an erect annual herb extremely bitter in taste in all parts of the plant body. The plant is known in north-eastern India as Maha-tikta, literally "king of bitters", and known by various vernacular names (see the table below). As an Ayurveda herb it is known as Kalmegh or Kalamegha, meaning "dark cloud". It is also known as Nila-Vembu, meaning "neem of the ground", since the plant, though being a small annual herb, has a similar strong bitter taste as that of the large Neem tree (Azadirachta indica). In Malaysia, it is known as Hempedu Bumi, which literally means 'bile of earth' since it is one of the most bitter plants that are used in traditional medicine.

Historically, the herb has been widely used as a treatment for colds and flu, upper respiratory infections, and a variety of infectious diseases.
It’s a traditional herbal treatment for diseases and ailments such as diarrhea, dysentery, cholera, pneumonia, swollen lymph nodes, bronchitis, sore throats, coughs,  headaches, ear infections, inflammation, burns and mumps.

Posted by gumboot goddess at 4:43 PM